UPPER SADDLE RIVER, NJ (4/24/07) -- Onkyo has announced four new THX Certified receiver models to be introduced beginning this spring, incorporating a range of high-end features and core performance improvements designed to deliver the highest levels of performance available. These new THX Certified Onkyo A/V receivers will feature HDMI 1.3a compatibility, including internal decoding for DTS-HD, Dolby TrueHD and Dolby Digital Plus. Each will also feature a sophisticated set of internal video processing capabilities, with two of the models boasting the first inclusion of Reon-VX HQV processing in an A/V receiver. Three of the new models, the TX-SR805, the TX-SR875, and the TX-NR905, each feature THX Ultra2 certification, while the TX-SR705 is THX Select2 Certified.

From early design concepts to product rollout, THX and Onkyo worked together to ensure every detail of the receivers were mapped to the THX performance standards. And THX engineers spent countless hours testing and analyzing the receivers for sound quality, usability and interoperability. Each certified receiver includes a number of proprietary THX technologies, designed to compensate for the acoustical errors that occur when movies, music and games are translated from the professional studio to the home environment.

All four receivers are both XM and Sirius satellite radio ready, and will feature a comprehensive range of audio and video connections, including HDMI 1.3a switching for three (TX-SR705 and TX-SR805) or four (TX-SR875 and TX-NR905) HDMI sources. The TX-NR905 will also feature a second HDMI output for even greater flexibility. Each receiver is capable of accommodating single-cable pure-digital audio and video transfer from HDMI sources, including 1080p and Deep-Color™ capability. Additionally, each model will include the company's RIHD (Remote Interactive over HDMI) communication protocol. This feature allows future integration of many system control functions between compatible components via the HDMI connection, and will also feature compatibility with Toshiba's CE-Link™ enabled 2007 Regza LCD TV line and Panasonic's EZ-Sync™ TV line, as well as similar protocols from other manufacturers to be announced later in the year.

Two of the new models, the Onkyo TX-SR875 and TX-NR905, will be the first A/V receiver models to include Silicon Optix's acclaimed Reon-VX HQV™ video processing. This sophisticated IC chip-based technology provides the receivers with current state-of-the-art video scaling and deinterlacing capabilities, including upscaling of all video sources to 1080p for output over the HDMI connection. Additionally, all video sources will also be upconverted to HD output via the units' component video outputs to accommodate video displays lacking an HDMI input.

The TX-SR805, TX-SR875 and TX-NR905 receivers will all feature a new dual push-pull amplifier configuration, coupled with a three-stage inverted Darlington circuit and top-of-the-line Burr-Brown DACs for outstanding efficiency and high current with very low distortion. Two of the receivers' seven channels can also be reconfigured for bi-amplification with compatible speaker systems. On the TX-SR875 and TX-NR905, these two channels can also be reconfigured for bridged operation with the front L/R channels for high power output.

Onkyo's new receivers will be the first models available to feature Neural-THX Surround™ decoding for broadcasts and gaming. This new surround sound technology allows for broadcast content to be transmitted in a two-channel format, and later decoded for up to 7.1 discrete audio channels, as well as enabling 7.1-channel audio support for many modern video gaming consoles.

For simplified setup, all of these models incorporate Audyssey Multi-EQ room acoustics correction, the most powerful built-in solution available for countering room distortion in dedicated home theaters. This technology uses an included microphone to detect and configure speakers in the room, and then adjusts each channel's level, delay, and crossover settings to best suit the room's acoustics. By incorporating measurements at up to eight points in the listening room, Audyssey Multi-EQ provides both frequency response and time domain corrections throughout the entire listening area, rather than just at a single position.

Additional features on the TX-NR905 include a high-current power supply with a massive toroidal transformer, built-in HD radio reception and a powerful set of networking capabilities for integrated home media systems. The receiver will include an Ethernet port for support of Internet radio and streaming multimedia, as well as additional control and multimedia functions to be announced later in theyear. There is also an included USB port to allow for the addition of USB-based portable audio players, and for the use of USB-based memory devices. 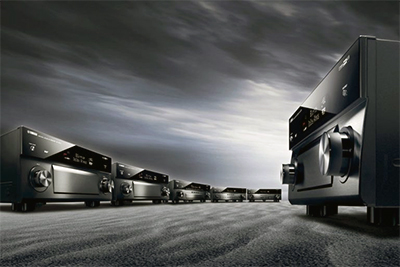 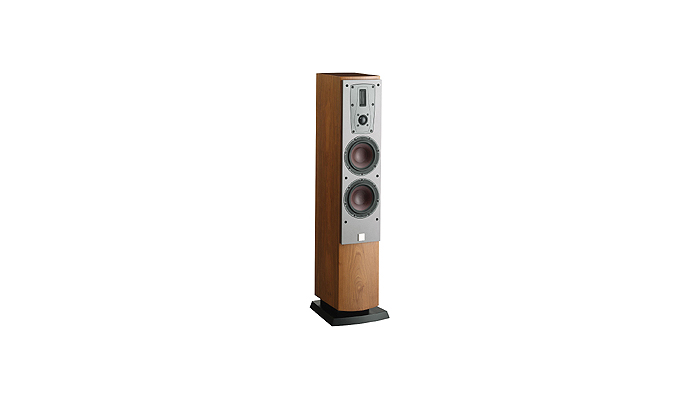 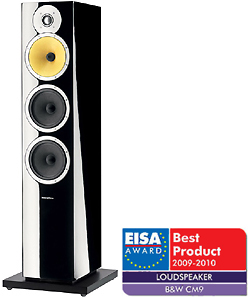 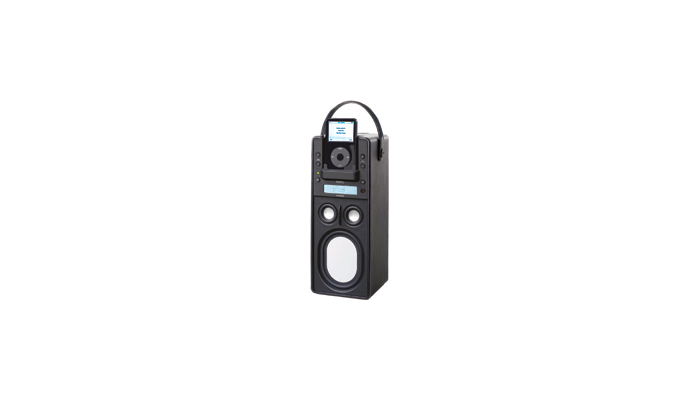